To coincide with the Braddon exhibition that’s on display until 19th November, 2016 at Beverley’s Treasure House, I helped run a family-friendly Halloween event. The day was described as ‘A light-heartedly gothic twist to traditional Halloween children’s crafts, inspired by the Victorian “celebrity” Mary Braddon.’

The day aimed at getting children from 4-14 years of age crafting haunted houses, spooky pumpkin cards, and their own Victorian-styled badges, all inspired by Mary Braddon’s connection to Beverley and the ghost stories she wrote here – and it worked! 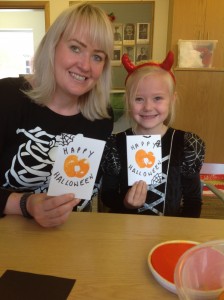 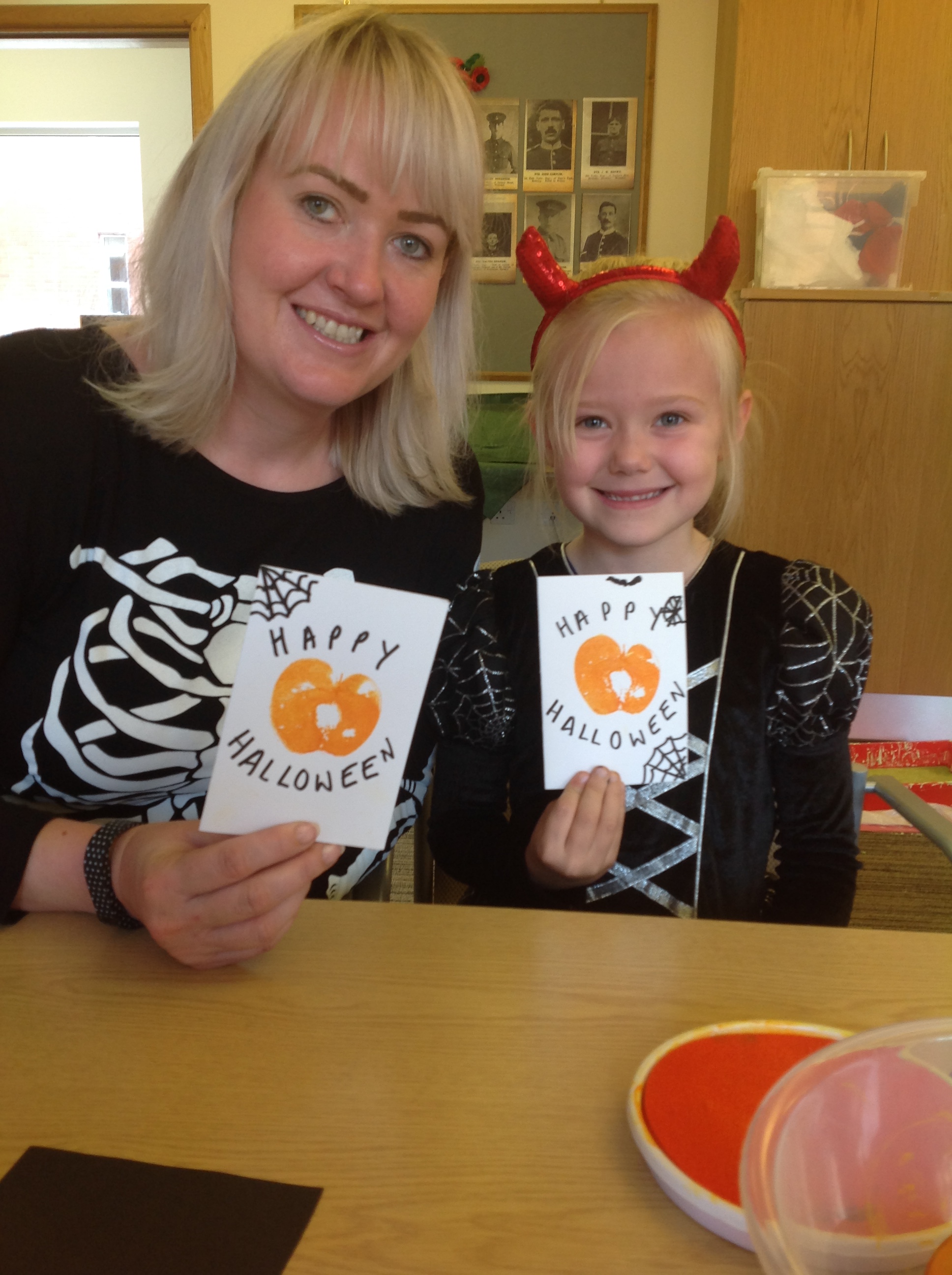 The event was an immense success with no less than 84 children, parents, grandparents and friends coming along to hear all about Braddon, her connections to the local area and me read out some of her Gothic ghost stories! 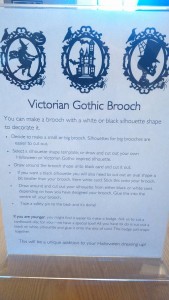 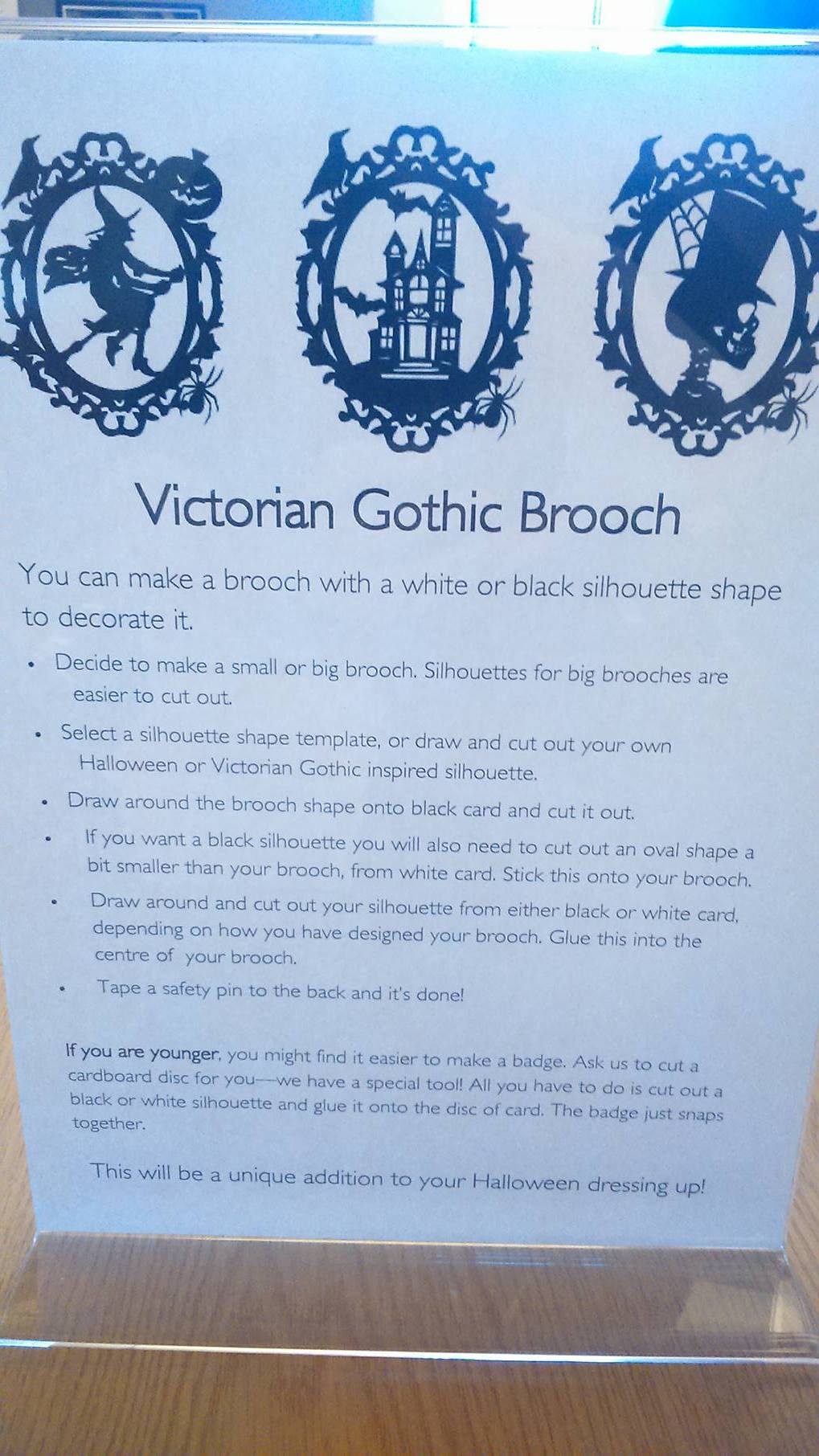 The reading event was the trickiest part for me, as Braddon’s supernatural tales are full of social issues like suicide, murder, sex, and jealousy – not really PG 13 content for a children’s event. Having ruled out several short stories straight away – like a convict whose hanging didn’t leave him dead and so he rises again like a pseudo-zombie, a servant who hangs herself in the corner of a room due an oppressive shadow’s influence and a mentally retarded man who returns like the repressed to slit his twin brother’s throat – I wasn’t left with much choice for children aged 4 upwards.

I therefore went with a cheeky goblin who keeps popping up to torment a child on his Christmas day outing (not very Halloween based but goblins are child-friendly) and an Arctic adventurer whose wife dies while he’s stuck on the ice, and who visits him in order to point him to safety and say goodbye (a reassuring, positive ghostly visitant). 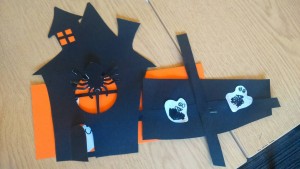 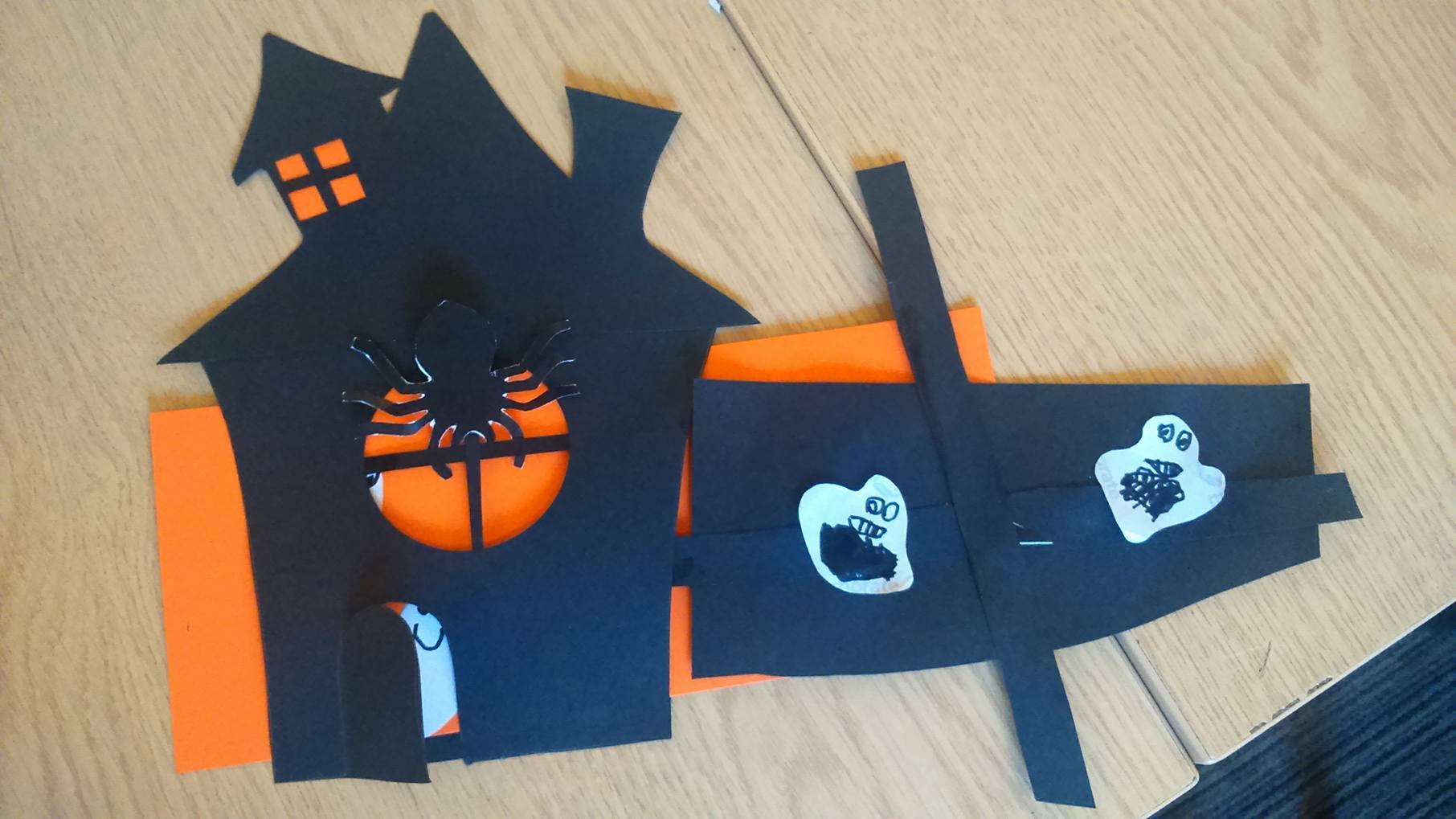 As there were a variety of ages present, for the more-scary Braddon tales I took the older children, aged 8 upwards, into a separate room and read aloud the stories the group. Feedback was that the stories weren’t scary enough – probably because I had removed all of the potentially controversial aspects – but that sitting around in a group was a fun, exciting experience that helped increase the spooky atmosphere. Perfect – as they were getting the authentic Victorian reading around the fire in a family group experience! 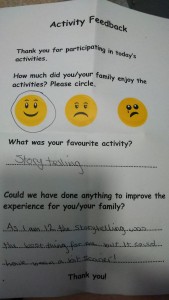 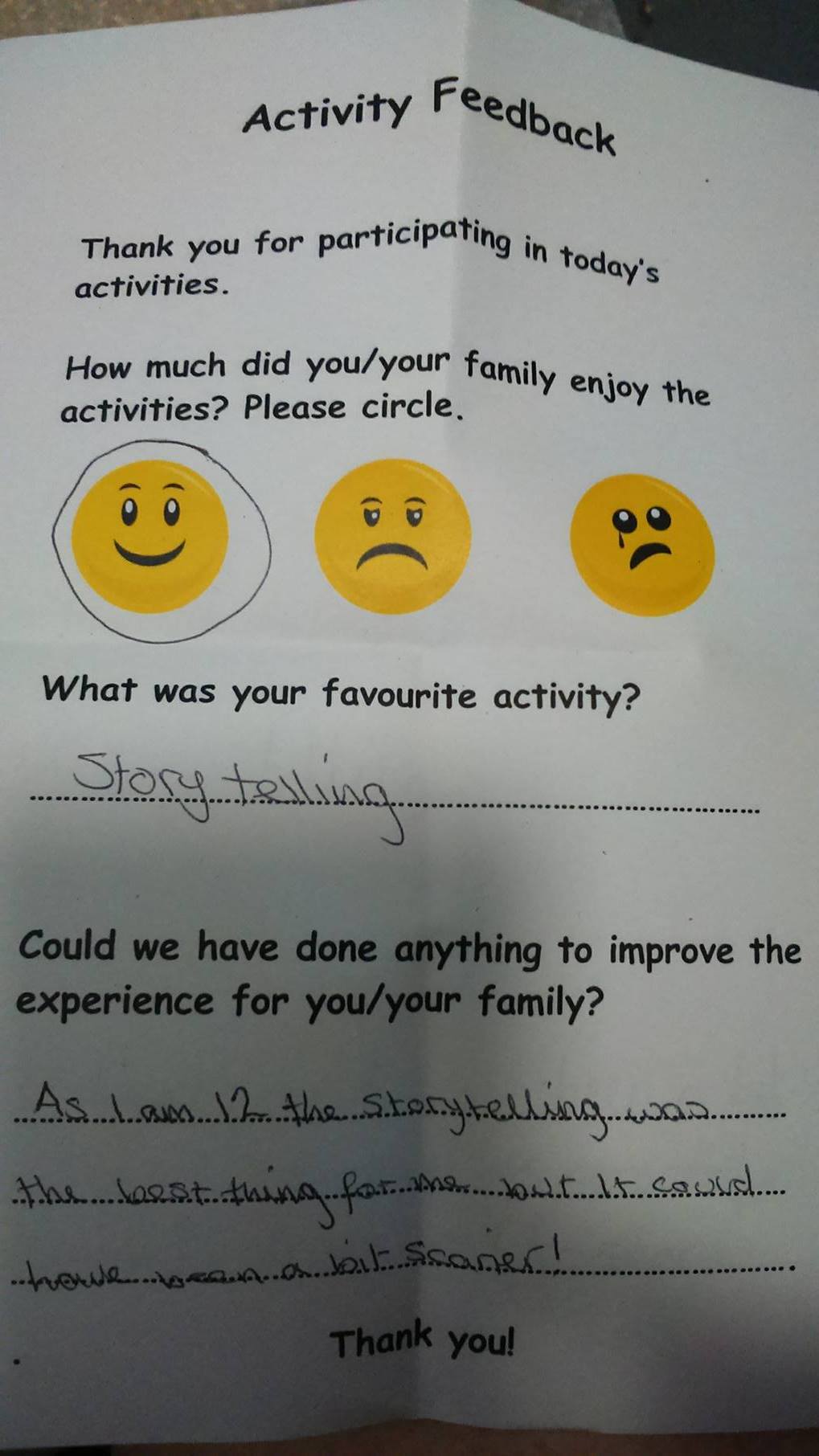 Overall, the children had a great time, enjoyed the story readings, and took away cards, broaches and haunted houses for extra Halloween decorations. One girl also said she was looking forward to going away and reading the unedited Braddon stories to see if she could handle the extra gruesomeness – so I made a Braddon convert!

One Reply to “Mary Braddon’s Family Halloween Day – A Review”